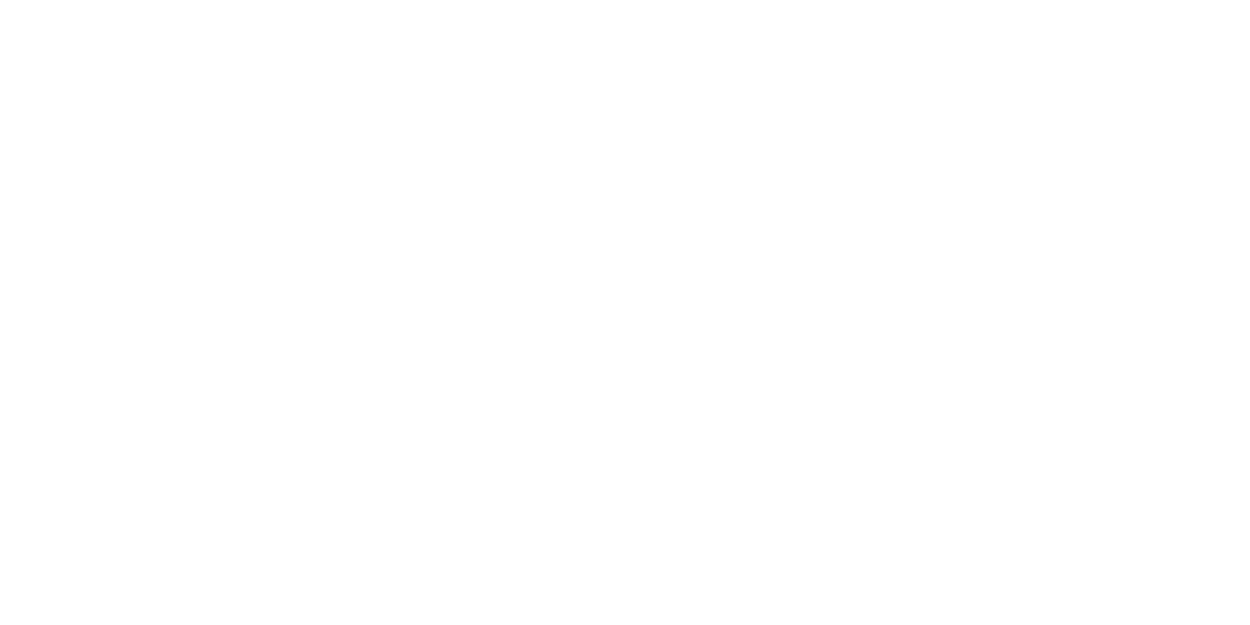 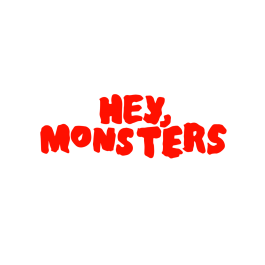 Hey, Monsters is an installation that showcases the archiving of my hometown’s collective memory surrounding Sunset Studios, an abandoned building. Through the use of folklore, misinformation, and memory distortion, Hey, Monsters consists of a single channel projection of an abstracted horror film that alludes to memory in its reference to other movies, editing, visuals, and score. The documentary aspect of the piece provides a more robust outline of the story of Sunset Studies through interviews, newspapers, news clips, and other footage. The archive portion of the piece provides ephemera as clues to the viewer as to how I possibly came to some of the conclusions and for them to form their own story through what they look at. The display case also reference museology and questions the authority and credibility museology creates. The three stages of this installation showcase a progression of inquiry and authenticity. This project acts as an investigation into the boundaries between fantasy and reality making use of personal and collective memories as well as a factual exploration into the truth of Sunset Studios.

In Charles Fernyhough’s book, Pieces of Light: The New Science of Memory, he discusses the nature of memory in detail. Working in realm of truth and fiction, Hey, Monsters addresses “this link between fantasy and memory. The products of the imagination take on lives of their own. Without a reality for them to be dragged back to and matched up against, they are free to bloom and flourish in their own way—and even to persuade that they actually happened. 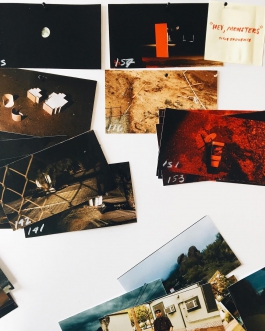 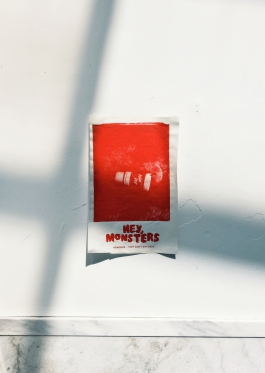 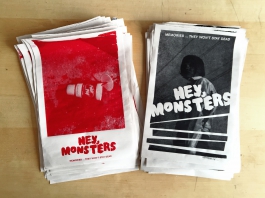 Through the legends and myths surrounding the abandoned Sunset Studios, this project acts as an examination of my hometown as well as the boundaries between truth and fiction. Referencing cinema in relation to memory Charles Fernyhough states, “to do autobiographical memory, she must become a time-traveler. To do mental time travel, you need a stage… you need a playwright … you need actors ... a theatrical set ... you need a director... an executive producer ... and you need a broadcaster.” 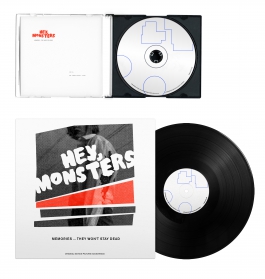 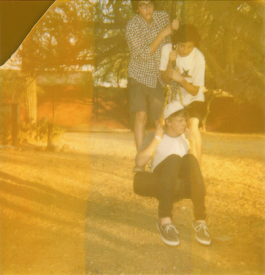 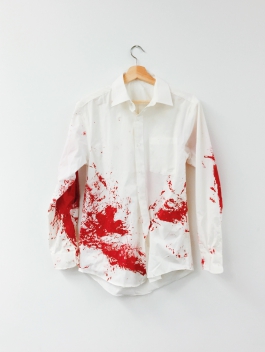 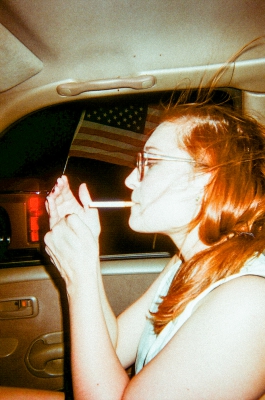 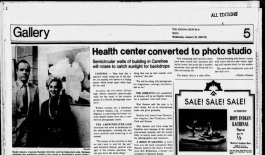 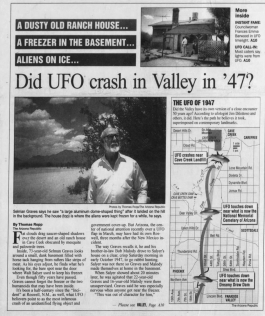 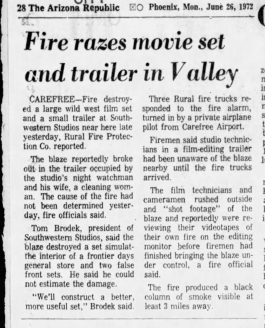 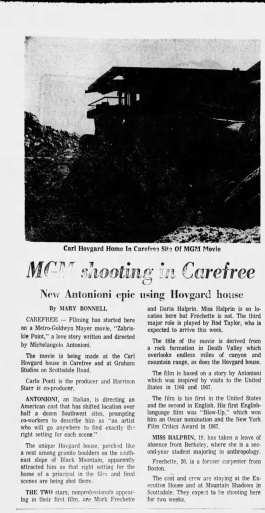 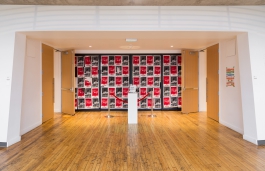 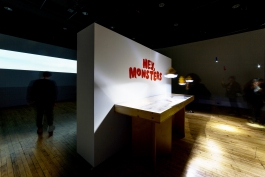 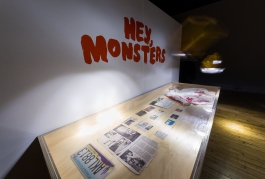 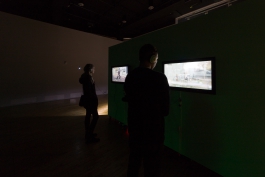 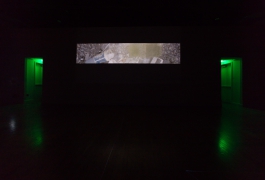